The count down begins to find out who receives the Deadline Club’s coveted Rube in its annual awards contest, selected from 689 entries in 36 categories. The Rube statuette, created by Pulitzer Prize-winning cartoonist and sculptor Rube Goldberg as his interpretation of a “dead line.”

Winners this year will be revealed and saluted in a virtual ceremony Monday, Sept. 14, beginning at 7 p.m. and streamed via Facebook page and YouTube channel.

Rube winners are normally announced at a gala event held each May at the Harvard Club of New York City. The tradition was sidelined this year because of the coronavirus pandemic. 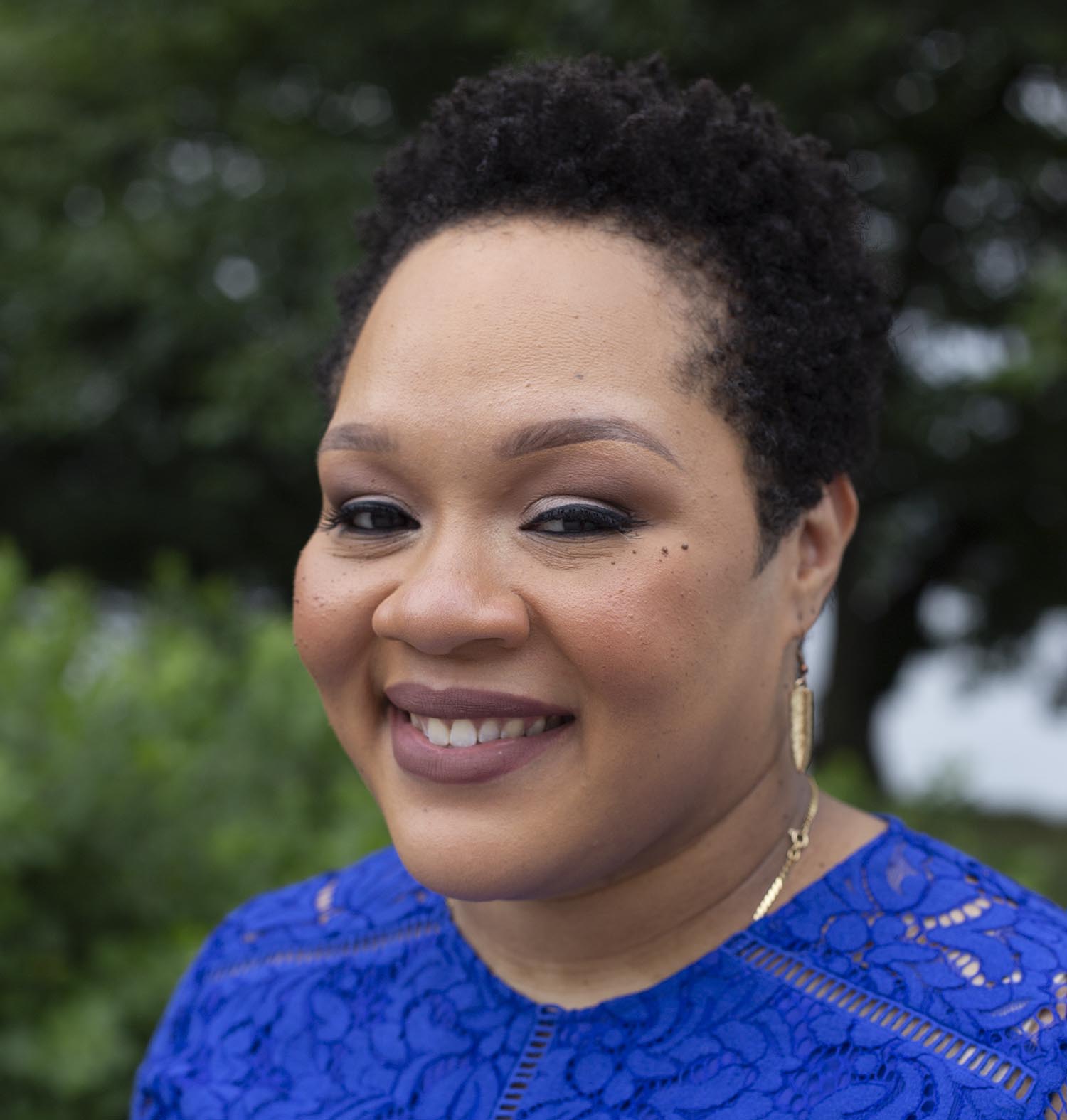 Alcindor is the White House correspondent for “PBS NewsHour” and a contributor for NBC News and MSNBC. She often reports about the intersection of race and politics. At PBS she frequently directly questions President Trump. Among her assignments were the 2018 NATO Brussels summit, Trump’s Helsinki meeting with Vladimir Putin and family separations at the Mexican border. Previously she was a national political reporter for The New York Times and a reporter for USA Today.

In 2020, the White House Correspondents’ Association named Alcindor the recipient of the Aldo Beckman Award for Overall Excellence in White House Coverage.

She earned a master’s degree in broadcast news and documentary filmmaking from New York University and a bachelor’s in English, government and African-American studies from Georgetown University. 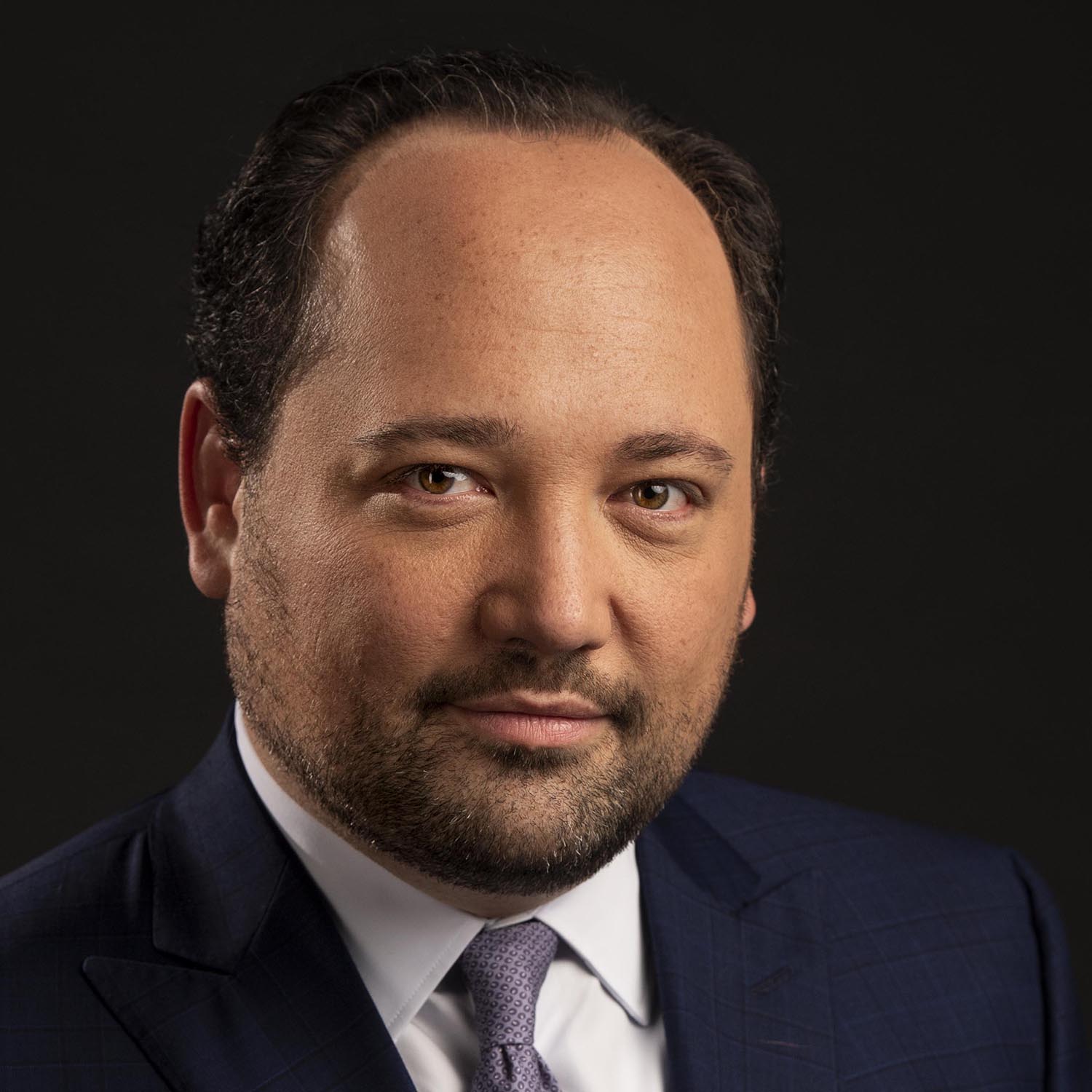 Philip Rucker is the White House bureau chief at The Washington Post, leading its coverage of President Trump and his administration.

He and a team of Post reporters won the Pulitzer Prize and George Polk Award for their reporting on Russia’s interference in the 2016 presidential election. Rucker is co-author with Carol Leonnig of “A Very Stable Genius: Donald J. Trump’s Testing of America,” a No. 1 New York Times best-seller.

Rucker joined the Post in 2005 and previously has covered Congress, the Obama White House and the 2012 and 2016 presidential campaigns. He serves as an on-air political analyst for NBC News and MSNBC, and graduated from Yale University with a degree in history.

Reservations will not be necessary for the virtual event Sept. 14. The ceremony may be accessed on the Deadline Club’s YouTube channel or Facebook page.